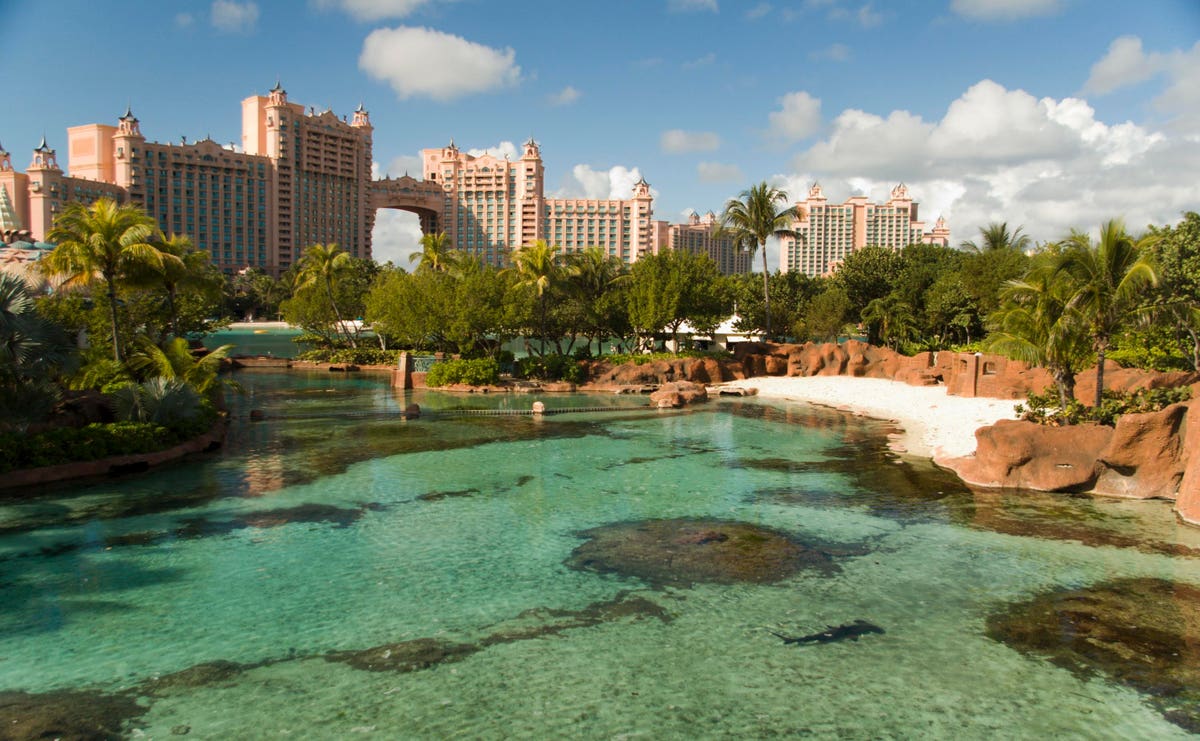 The Atlantis Paradise Island this week announced plans to undergo multi-million dollar renovations to the iconic beachfront property. The Bahamas’ most famous resort is best known for its iconic pink architecture – particularly the Royal Towers and the Bridge Suite – and acted as an example of Caribbean luxury for nearly 25 years.

The resort aims to raise the bar even higher by investing in a wide range of massive upgrades and improvements which will include the redevelopment of the Beach Tower and all rooms and suites in the Royal Tower. Highlights will also include a new, reimagined Atlantis Casino and the addition of another Michelin-starred chef.

“We couldn’t be more excited about all of the developments coming to Atlantis this year,” said Audrey Oswell, President and CEO of Atlantis Paradise Island, in a recent press release. “With these incredible additions, we are continuing Atlantis’ legacy of providing guests with endless immersive experiences during their stay.”

New York Times multi-starred, Michelin-recognized Italian chef Michael White will join Nobu Matsuhisa and José Andrés at Atlantis Paradise, making it the only resort in the area to have three Michelin-starred chefs on the property. The modern Italian restaurant, Paranza at The Cove, is set to open later this year.

The room renovations “will combine Bahamian hospitality and comfort with superior design” through bold, organic and rich elements and textures that reflect the legend of Atlantis. Gold finishes will also be included as a nod to the treasures found in the lost city of Atlantis.

Most renovations will be settled and ready to start by summer this year, but some larger-scale projects are expected to open to the public in 2024. More information, including how to book, is available on the website official of Atlantis Paradise Island.

2022-04-26
Previous Post: Review – Aquamen #3: War for Atlantis
Next Post: Ocean City will offer a jitney between the boardwalk and downtown this summer