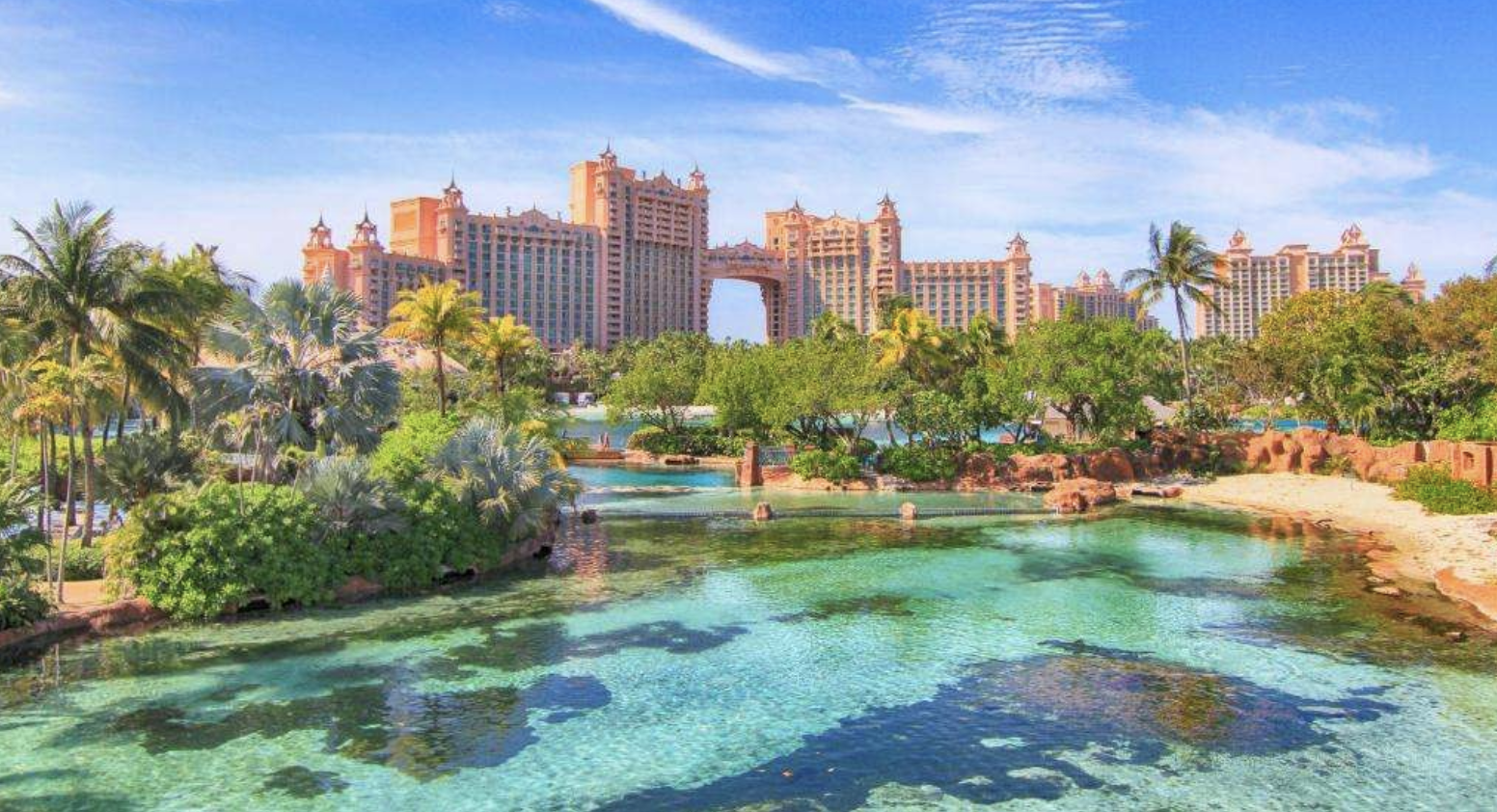 Atlantis Paradise Island will renovate and add a new hotel

Atlantis Paradise Island, the multi-site mega resort in the Bahamas, has announced a series of upgrades planned for this year and beyond.

To begin with, renovation of all rooms and suites in the royal towers are ongoing. The Royal East Tower will be completed by summer 2022, closely followed by the Royal West Tower. Between the two towers, the luxurious 10-bedroom, nearly 5,000 square foot Bridge Suite is also slated for an upgrade that is expected to be completed in 2023.

A new complex is also being built on the site of The Beach Tower. The beachfront property, named Somewhere Else, will have 400 rooms and suites as well as high-end restaurants and amenities, all set to open in 2024.

In addition to The Royal and Somewhere Else, groups can consider The Cove, with 600 suites; The Reef, with 496 residential-style accommodations; and The Coral, a family option with 609 rooms.

The multi-million dollar upgrades also include a refresh of the Atlantis Casino as well as two new restaurants. The property already has two restaurants by Michelin-starred chefs, Nobu Matsuhisa and José Andrés, and he now adds a third. At Paranza at The Cove, slated to open later this year, chef Michael White will serve modern coastal Italian cuisine. Additionally, a beachfront concession called Pita will open near Atlantis’ Aquaventure with a Mediterranean-style menu including shawarma and falafel.

Beyond the resort’s five miles of beach, amenities include a 141-acre waterscape with fresh and saltwater lagoons, the 30,000-square-foot Mandara Spa, a 400-seat movie theater, and a fitness trail. 18 hole golf course.