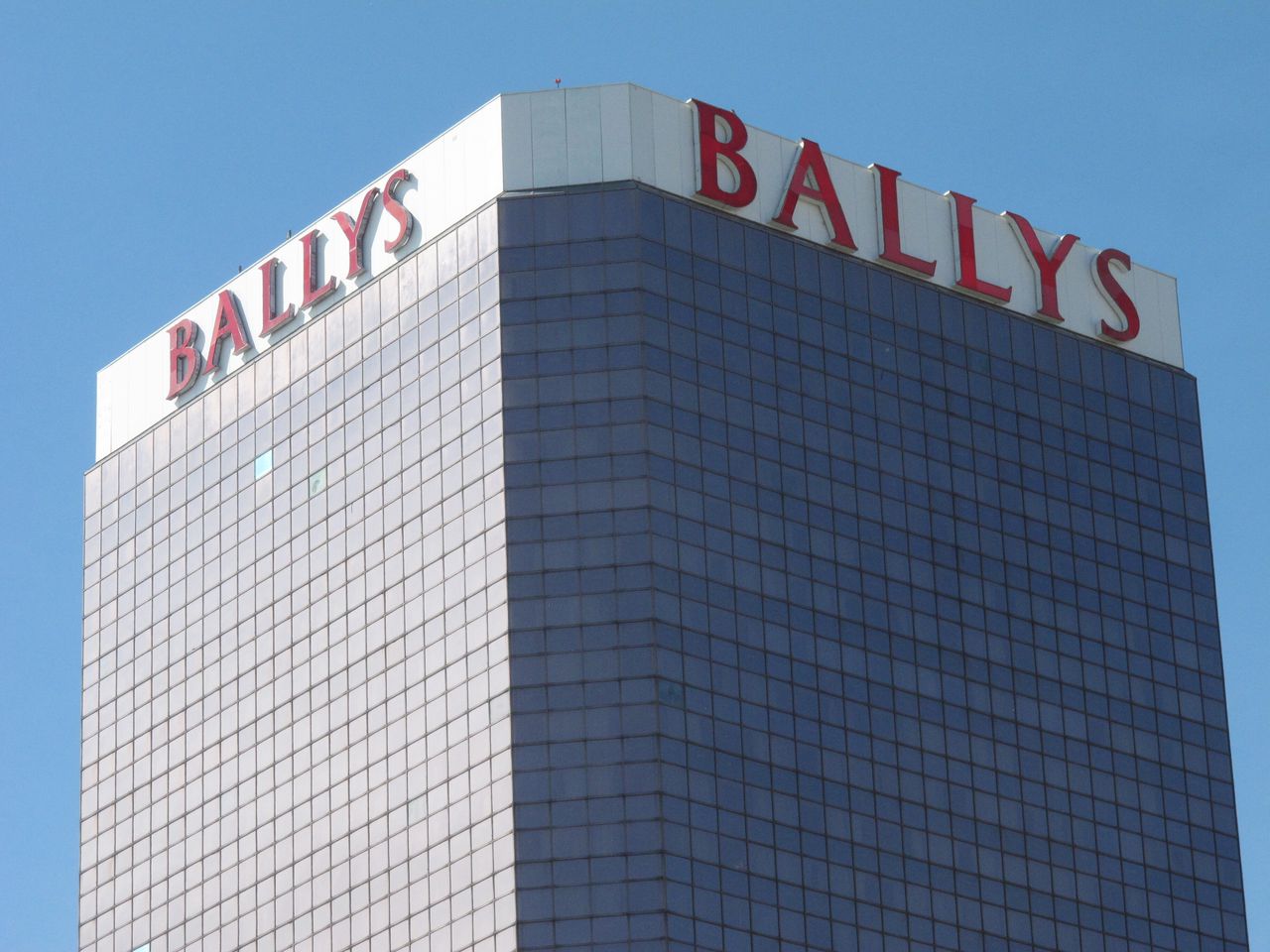 A man accused of sexually assaulting a housekeeper at Bally’s Hotel and Casino in Atlantic City in 2018 was sentenced on Thursday, authorities said.

A jury found Jamel Carlton, 36, of Saugerties, New York, guilty of aggravated sexual assault, sexual assault, burglary, aggravated assault and felony duress, according to a statement from the county attorney’s office. of Atlantic.

Carlton was arrested twice on Feb. 15, 2018, in separate incidents at the hotel, authorities said.

His first encounter with police came when officers responded to a domestic dispute in the casino parking lot early that morning and discovered that Carlton had assaulted his girlfriend, an unidentified Freehold woman, officials said. He was charged with common assault for this incident.

Six hours later, a then 51-year-old woman, who worked as a housekeeper at the hotel, told officers she was pushed into a hotel room by a man who physically assaulted her and sexually, authorities said. Investigators identified the alleged assailant as Carlton, found him walking along Atlantic Avenue hours later, and arrested and charged him, authorities said.

A jury returned with a guilty verdict after deliberating for just over three hours, the office said.

“We are grateful to the jury for seeing this case for what it was…the senseless and brutal sexual assault of a Bally cleaning lady who was just doing her job,” the office’s chief assistant prosecutor said. from Atlantic City District Attorney John Flammer in a statement. “The victim, with the support of his loving family, showed tremendous strength as he came to court to tell the jury what this man had done to him.”

Because of his criminal history, Carlton faces an extended jail term of up to life in prison, the office said. He was being held at the Atlantic County Justice Center pending sentencing, scheduled for June 8.

Thank you for counting on us to deliver local news you can trust. Please consider supporting NJ.com with voluntary subscription.

Chris Sheldon can be reached at csheldon@njadvancemedia.com.