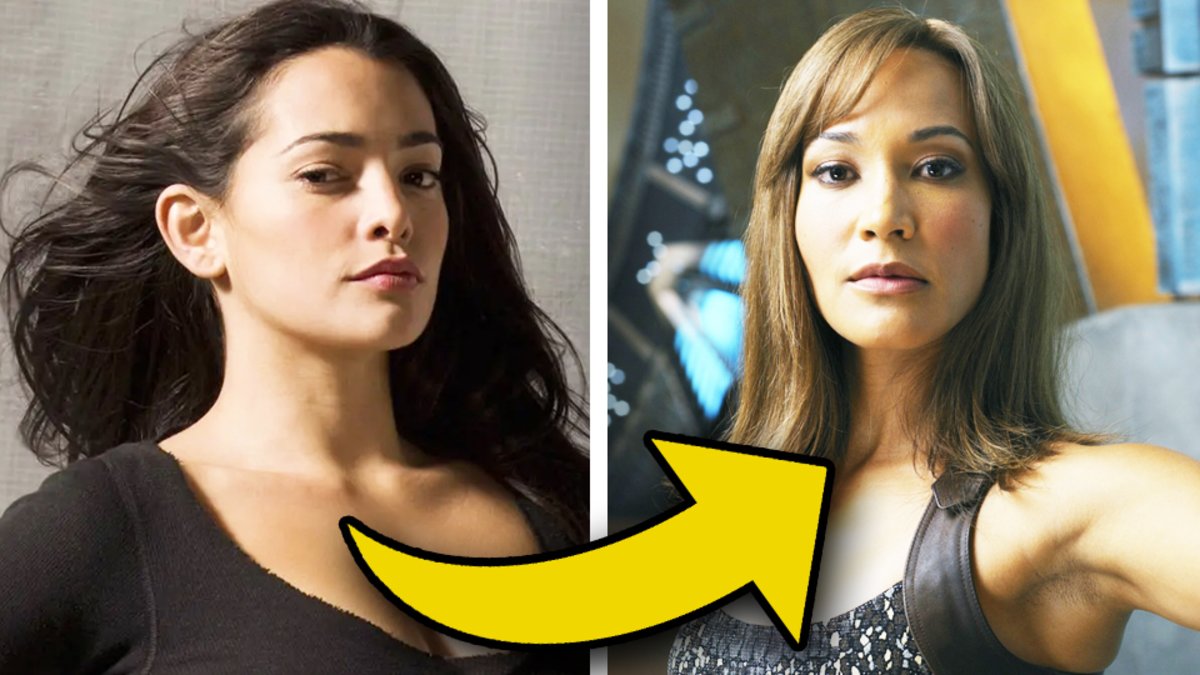 Stargate Atlantis was the first spin-off show set in the highly successful Stargate universe. The main plot of Stargate Atlantis followed a group of willing human soldiers and scientists who ventured through the Stargate on Earth to a brand new galaxy to search for the ancient lost city of Atlantis.

However, even with a shorter lifespan, Atlantis became a fan-favorite hit, joining Star Trek: Voyager as a successful spin-off sci-fi show.

Thanks to some rumors brought up at the original Stargate cast reunion, fans are once again thrilled and hoping streaming giant Amazon Prime Video might be able to bring the old show back somehow. . But what about Atlantis?

If Atlantis ever got a second chance, it would probably be a reboot. And while there’s no reason the original cast can’t return to the show, it’s always fun to imagine the many possibilities for a total overhaul of the show. Here are some possible choices for heroes and villains that fans might like to see in a future Stargate Atlantis reboot.

When the Atlantis crew began to reach other planets in their new galaxy, they learned that most human colonies were in a similar state of development to those under Goa’uld rule, barely reaching the early medieval technologies and beliefs.

That is until the crew stumbles upon the Genii, a civilization that has learned to hide its technological advances from the Wraith and has reached the levels of development in technology and political beliefs of World War II.

The Genii Army was led by Commander Acastus Kolya, played by Robert Davi, a shrewd leader who immediately saw the technologically advanced crew of Atlantis as a threat to his people, rather than an ally to help overthrow the Wraith.

Kolya became a constant threat to the crew of Atlantis, often retaking the base during numerous coup attempts. Kolya’s brutality and tactical genius are perfect for Danish actor Mads Mikklelsen to pick up on in a reboot.

Mads Mikkleson is no stranger to playing the villain, both on the big and small screen, and could easily give Kolya more depth behind his actions, portraying the character as a man trying to save his people before anyone else. even at the expense of other civilizations.