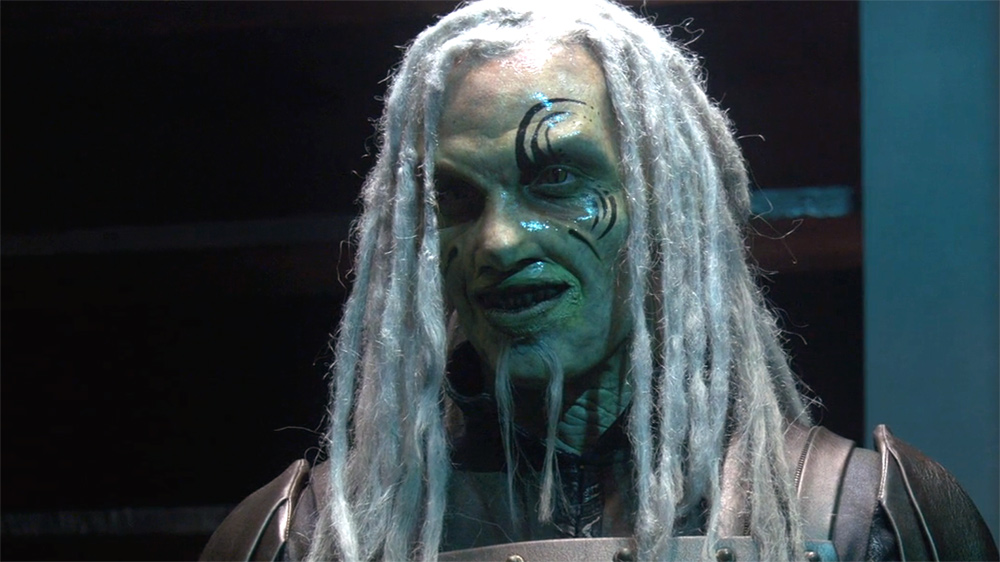 Why the actor behind the Wraith left Stargate Atlantis » GateWorld 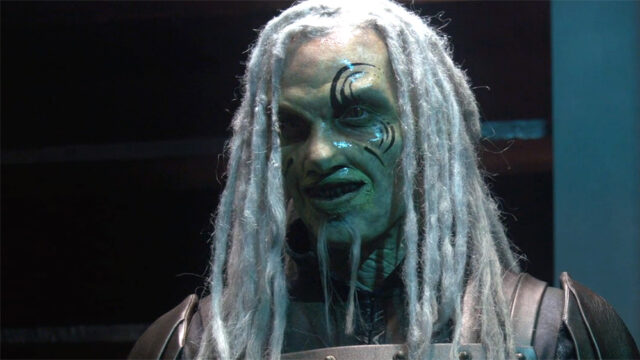 Atlantis Stargate had a pair of actors bring the incredibly creepy species of Wraith to life when the series premiered in 2004.

The Wraith are a vampiric hive-like species, and based on their genetic history, it makes sense that the many hive queens and male Wraith officers tend to look alike. This gave actors James Lafazanos and Andee Frizzell the opportunity to play many different Wraith characters – each with subtle differences in makeup, and their own unique loyalties and agendas. 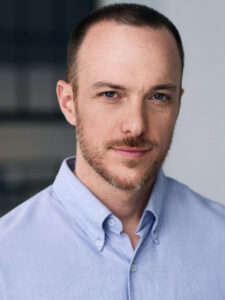 James has played most male Wraith officers (except for the Faceless Warrior class) through Atlantisthe first two seasons, appearing in a total of 15 episodes. To differentiate the various Wraith characters (and disarm them with sarcasm), John Sheppard (Joe Flanigan) nicknamed them variously like “Steve”, “Bob”, etc.

But longtime viewers will recognize that the familiar face of Lafazanos disappears after the second-season finale, “Allies.” It wasn’t until after this point that the show featured “Todd” by Christopher Heyerdahl and other Wraith actors.

Now, in a brand new chat with “Dial the Gate,” Lafazanos talks about his love for the role…and reveals why he chose to walk away from it.

The full conversation is streamed Saturday March 5 – but here is an exclusive first look:

“I struggled with the intensity,” the actor told host David Read. “…At the time, I was really struggling with it. I was actually struggling at the end of season 1. And so I was like, ‘I’ll do one more season and if I don’t feel it after one more season, then I’ll do it [quit].’ But I felt the same things after the first season. … I wanted to do good on my own.

He said he came to the show after working in comedy, and after two seasons he returned to improv with Second City in Toronto. (He jokes about playing a Wraith who has gone vegan.)

“I really enjoyed the time I spent doing it,” he said. “I think I appreciate it now more than ever.”