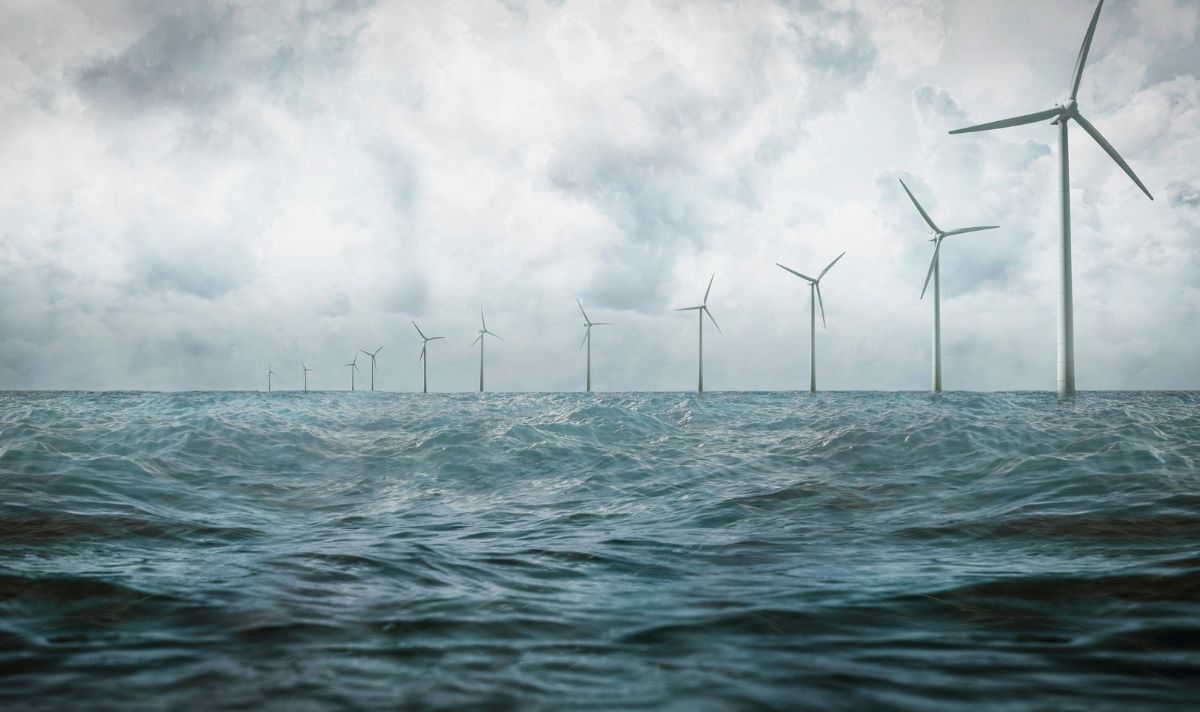 Doggerland is the name given to a low-lying land bridge that once linked Lincolnshire to the Netherlands and was home to settlements of Mesolithic, or Middle Stone Age, people. The connection to the mainland began to disappear around 6500 BC due to rising sea levels caused in part by the melting of glaciers and ice caps at the end of the Ice Age. The final nail in Doggerland’s coffin, however, came via the so-called “Storegga Slide”, an undersea landslide circa 6,200 BC that submerged the land bridge via one or a series of devastating tsunamis.

Studying the traces of the peoples who inhabited the Doggerland between 15,000 and 8,000 years ago is attractive to archaeologists for the potential window it would offer into the lives of the hunter-gatherers who roamed the region before the advent of agriculture. .

As landscape archaeologist Vince Gaffney from the University of Bradford told the Guardian: “There’s a common perception that they were small, brutal and mean, and that they had to keep moving and scrambling to Eat.”

Although dedicated archaeological studies of Doggerland are difficult, given its current underwater environment, various artefacts from the area have been recovered, either after being dredged by fishing boats or washed up on English or Dutch beaches.

These included bone and stone tools, including a flint core known as a hammer that would have been used to make other tools, as well as remains of hemp and linen clothing.

For Professor Gaffney and his colleagues, however, plans to rapidly develop Britain’s offshore wind resources could well pose a threat to learning about Doggerland’s past.

However, they noted, perhaps the development offers an opportunity at the same time.

He said: “We are now in the perfect position to explore these areas and extract sediment cores, but we need funding to do this quickly.

“The possibility of continuing such research will effectively disappear over very large areas of the seabed, effectively forever, if action is not taken before the development of wind farms.”

Dogger Bank, the name given both to part of Doggerland but also to the sandbar which currently lies around 62 miles off the east coast of England, provides an attractive site for the development of wind power installations. offshore.

The site has the advantage of being located far enough offshore not to attract criticism of the visual impact of wind turbines, but in shallow enough water to support traditional fixed foundation wind turbine designs.

Currently, four individual wind farms are planned for the Dogger Bank area, each capable of generating capacity of up to 1.2 gigawatts, for delivery between 2023 and 2025.

Doggerbank being the last part of Doggerland to be submerged, the site of the wind farms also represents a key area for marine archeology in the region.

The development of wind energy forms a key part of the UK government’s energy security strategy, which was announced early last month.

It included a target of reaching 50 gigawatts of offshore wind power by the end of the century – said to be ‘more than enough to power every home in the UK’ – of which a tenth is intended to come from floating offshore turbines positioned in deep waters.

Meanwhile, planning reforms have been announced to reduce the time needed to approve new offshore wind developments from four years to just one.

Prime Minister Boris Johnson said: “We are making bold plans to develop and accelerate affordable, clean and safe energy made in Britain, for Britain – from new nuclear to offshore wind – in the decade to come. to come.

“It will reduce our dependence on energy sources exposed to volatile international prices that we cannot control, so that we can enjoy greater energy autonomy with cheaper bills.”