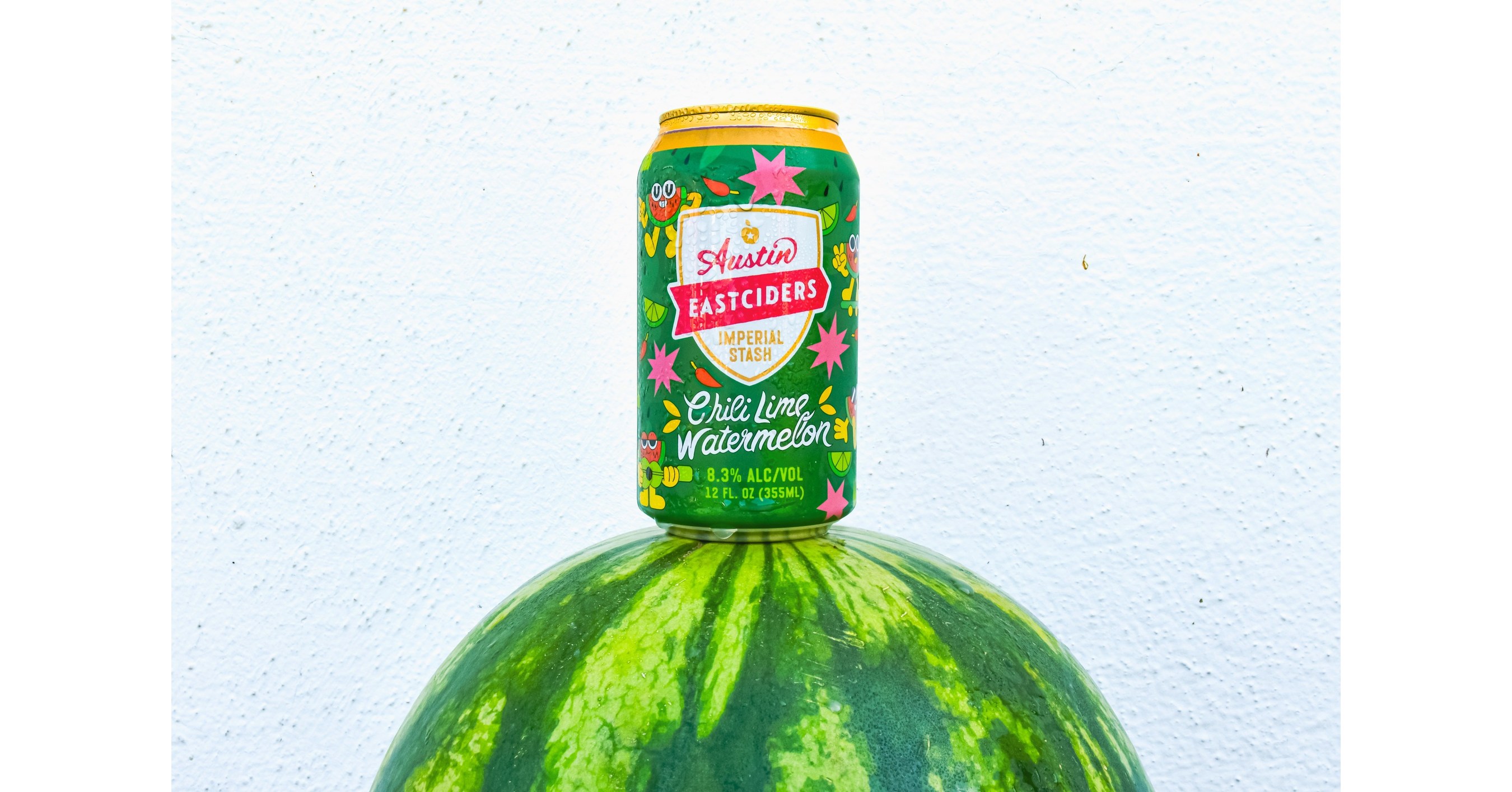 “Paying homage to the savory tradition of savoring chilli, lime and salt on a freshly cut watermelon, we sought out a partnership with the amazing illustrator Vals, originally from Mexico City,” said Dave’s ruleSVP Marketing, Austin Eastciders. “People unfamiliar with this delicious flavor combo will be thrilled to find out. We love that we got to work with Vals on this project to further the great tradition of Tex-Mex fusion!”

“It’s a Mexican tradition to eat fruit, especially watermelon, with chili and lime and I’m so excited to be able to represent that tradition with my illustrations for this new Austin Eastciders flavor,” Vals said. “I chose to include a watermelon in sunglasses accompanied by chili peppers, limes and stars which symbolize bursts of flavor to further enliven the design.”

Tasting notes for this innovative flavor include:

“Austin Eastciders Chili Lime Watermelon puts a modern twist on everyone’s favorite Tex-Mex culinary tradition,” adds Rule. “We’ve already had an incredible response to our watermelon ciders and knew the addition of chilli and lime at a high ABV of 8.3% would be an exciting – never-before – flavor that existing and new fans alike would love. really.”