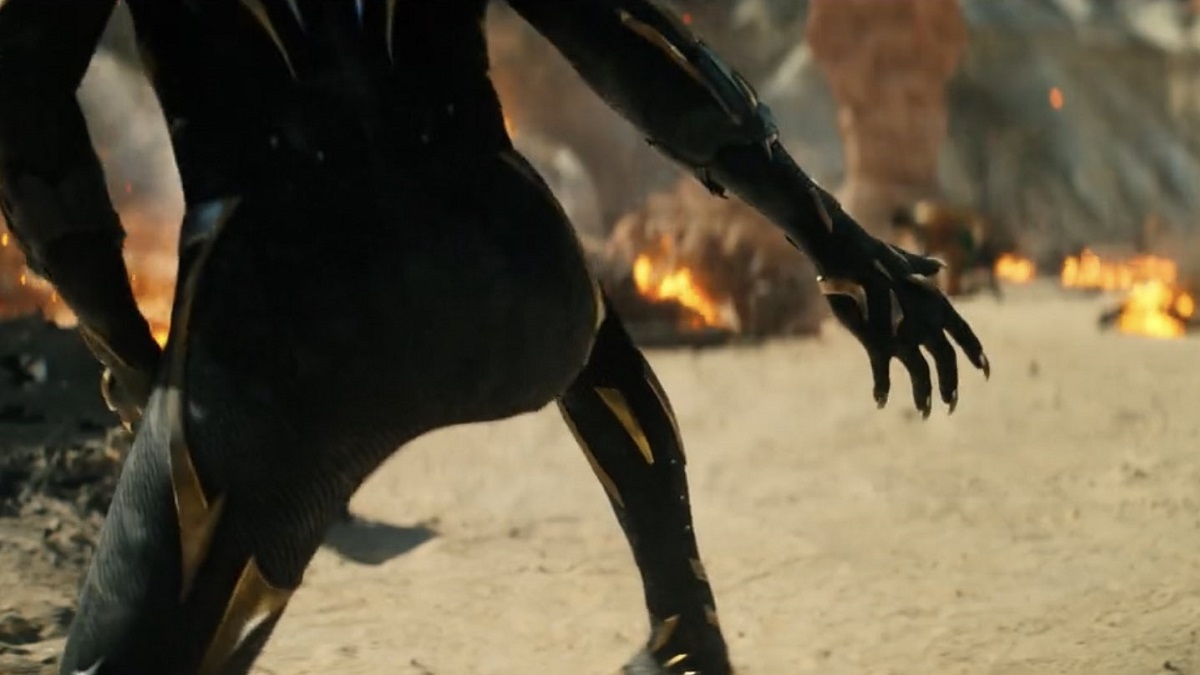 Fans are obsessed with the first trailer for Black Panther: Wakanda Forever since being dropped off at last night’s San Diego Comic-Con panel, which paved the way for an incredible amount of top-notch Marvel Cinematic Universe content to come throughout Phases Four, Five, and six.

Ryan Coogler and his team struggled to craft a sequel that manages to deliver a worthy successor to the beloved original, which went on to gross over $1.3 billion at the box office, land an Oscar nomination for Best Picture and reigned as the MCU’s highest rated project so far Ms. Marvel came, while paying homage to the memory and legacy left by Chadwick Boseman and his T’Challa.

The footage was suitably stunning, and while the wakanda forever teaser stopped short of confirming who would take over the role of the titular hero and protector of the fictional African nation, an interesting theory is already doing the rounds.

While another fake death or resurrection would lean into one of the MCU’s worst tropes, it makes sense. Killmonger has requested to be buried at sea, where we will be introduced to the Namor of Tenoch Huerta and the rest of his Atlantean people. We don’t yet know who, what, when, where, or why of their existence and/or technology, so it can’t be ruled out.

Again, there are several other characters in the story of Black Panther: Wakanda Forever worthy of inheriting the suit, so we’ll have to wait and see if the answer presents itself by November.