It’s time again for another Disney+ battle. This week, we’re comparing a Disney’s Experimental Age movie that underperformed at the box office but has a decent reputation among fans and one of Disney’s Revival’s most popular musicals. Let’s compare “Frozen” and “Atlantis: The Lost Empire”.

The main character of “Atlantis” is Milo, a scientist in search of the lost city of Atlantis. When he finds it, he inadvertently leads a group of greedy thieves there who try to steal the city’s wealth. Milo must team up with the townspeople and some of the thieves who have been influenced by Milo to stop the leader of the group from destroying the town in his quest for riches. The main character of “Frozen” is Elsa, the ice-powered princess who accidentally causes a lot of winter in Arendelle. She tries to separate, but ends up having to save her home from the Duke of Wesselton and Hans who are trying to take over the kingdom. Both are great protagonists, but Milo falls into the “white savior” trap, so I’ll give the point to “Frozen.”

There are two villains in “Frozen”, Hans and the Duke of Wesselton. Hans hopes to marry the princess so he can take over the kingdom, and the duke helps him along the way. Hans first targets Elsa, but quickly learns that he can enter the kingdom more easily through Anna. He’s basically every toxic man who craves power. Meanwhile, the villain of “Atlantis: The Lost Empire” is Commander Rourke. He is the leader of a band of mercenaries who plan to ransack the ruins of Atlantis. When they discover that people still live there, Rourke continues his mission even though it will destroy the town. He is really mean. Both are excellent villains, but I think Rourke is meaner. Point to “Atlantis: The Lost Empire”.

“Frozen” has some of the most recognizable supporting characters from Disney canon along with Olaf, Kristoff, Anna, and Sven. “Atlantis” is an often overlooked Disney movie, but it also has some great supporting characters. Vinny, Helga, and Cookie steal every scene they’re in. Plus, it may just be Jim Varney’s best vocal performance to date. Which is better: characters that more people know or characters that jump more than the stars themselves? Personally, I hate Olaf. I think he’s more boring than Jar Jar Binks. And I love Jim Varney. Point to “Atlantis: The Lost Empire”. 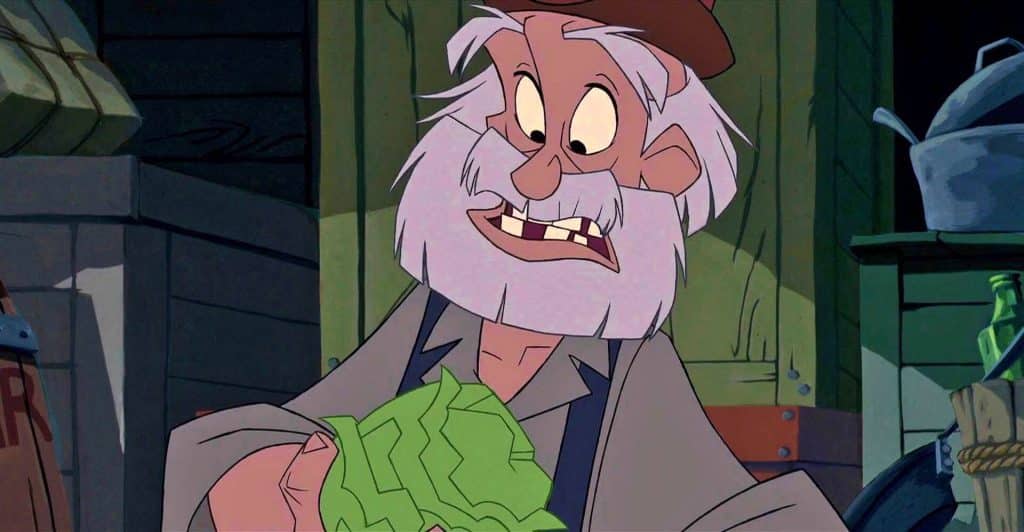 This category is 100% unfair between these two films. One is a hugely popular musical that helped usher in Disney’s revival. The other is a movie that was literally marketed around the idea of ​​”less music, more explosions.” The music for “Frozen” is better. Point to “Frozen”. 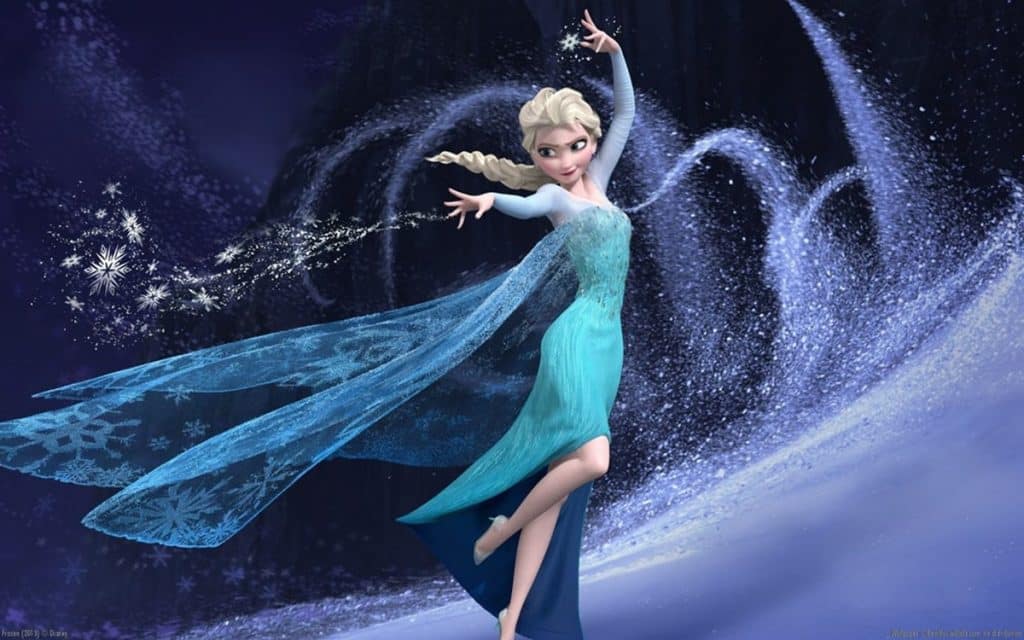 Although this category is subjective, one of these films is more memorable than the other. “Frozen” has become a popular meme over the years with “Let It Go” becoming a chart hit. Many children still dress up as Elsa, Anna or Olaf for Halloween. As boring as I find Olaf, there are plenty of others who find him charming. Meanwhile, “Atlantis” has been mostly forgotten over time. While I think “Atlantis” is actually the best movie, “Frozen” is the most memorable movie. 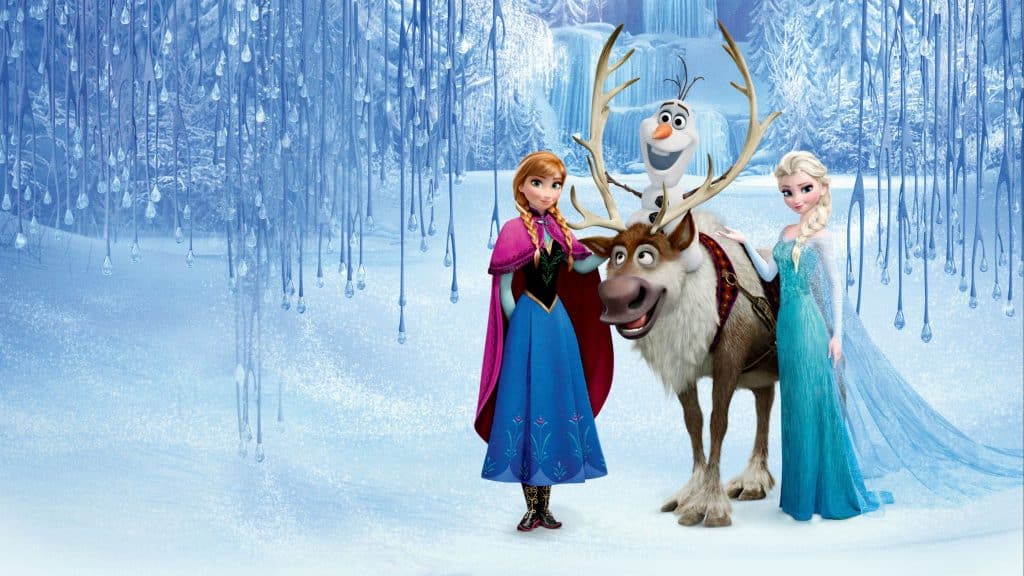 Jeremy has been a huge Disney fan since he was a child during the Disney Renaissance. One day, he hopes to visit every Disney park in the world.

2022-07-17
Previous Post: In Atlantic City, NAACP leaders are ready to fight the GOP in the upcoming midterm elections
Next Post: Bahamas Atlantis Unveils Luxury Sea Life Glamping Adventure, How Much It Will Cost