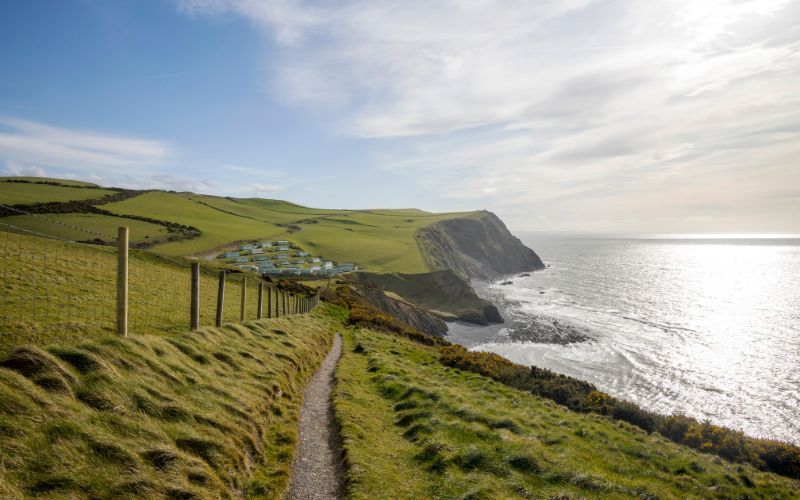 A medieval map depicting two islands off the coast of Wales provides evidence that the Celtic legend of Atlantis may be rooted in historical fact.

Simon Haslett, Honorary Professor of Physical Geography at Swansea University, and David Willis, Jesus Professor of Celtic at Oxford University. discovered the map, which is believed to be the oldest complete map of the British and Irish Isles.

Dating to the mid-13th century, Gough’s map depicts two islands off the coast of Ceredigion in Wales.

Haslett told the BBC the map is “extraordinarily accurate” given the surveying tools available at the time.

“Both islands are clearly marked and may support contemporary accounts of a lost land mentioned in the Black Book of Carmarthen,” Haslett told the BBC.

Dr Juliette Wood, an expert in Welsh folklore at Cardiff University, told the BBC the Black Book of Carmarthen was key to anchoring the story of a Celtic Atlantis in Welsh mythology.

“Gough’s map may have its origins around 1280; shortly before that, around 1250, you have the Black Book of Carmarthen,” Dr Wood said.

Stories of a Welsh Atlantis have been enshrined in legend for centuries, with many tales centering on a lost land beneath Cardigan Bay. The legendary sunken kingdom of Cantre’r Gwaelod is believed to have been lost at some point during post-glacial evolution.

Haslett and Willis used their understanding of the advance and retreat of glaciers and silt over the past 10,000 years to explain how the islands came into existence before disappearing again.

They also used earlier surveys of the bay, which suggest the shoreline was eight miles further west than it is today.

“I think the evidence for the islands, and perhaps, therefore, the legends associated with them, fall into two strands,” Haslett said.

“First, the coordinates recorded by the Roman cartographer Ptolemy suggest that the coast at the time was perhaps about eight miles further west than it is today.

“And, secondly, the evidence presented by the Gough map of the existence of two islands in Cardigan Bay.”

Willis and Haslett, who discovered the map at Oxford University’s Bodleian Library, said they intended to publish their findings in the journal Atlantic Geoscience.