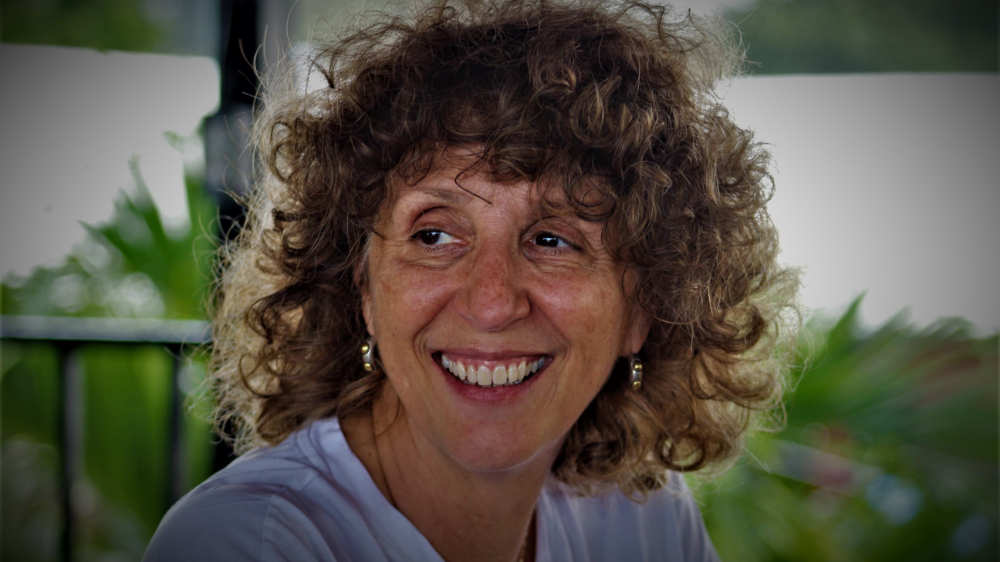 Seattle-based MindRiot Entertainment is teaming up with Panama-based Hypatia Films, an associate producer of Claire Denis’ Cannes Grand Prix-winning “Stars at Noon,” on the groundbreaking documentary “In Search of Atlantis,” based on the discoveries of the Seattle native Dr. Jason Rubin who used deductive reasoning, the writings of the philosopher Plato and the most advanced satellite sonar imagery to pinpoint the location of the legendary lost island of Atlantis.

According to MindRiot co-founder and chief creative officer, Jonathan Keasey, Dr. Rubin passed on other Hollywood suitors because he liked MindRiot’s approach to content and the fact that he had garnered support from multiple universities, including the high seas explorer Don Walsh, the honorary president of the Explorers Club, and even European authorities, given the maritime jurisdiction of Rubin’s site in the Atlantic Ocean.

Denis is part of the constellation of global talent heading to the 70th San Sebastian Film Festival.

Keasey, who plans to attend the festival, first started collaborating with Hypatia Films, run by Pituka Ortega Heilbron, on the World War II drama “Down Wind.” The WGA writer-producer penned the script with its director, Guatemalan Jayro Bustamante (“La Llorona,” “Ixcanul”), helping polish the script’s Spanish dialogue mostly in English. “Although the film is based on New Mexican sources, the subject once again has tendrils reaching into MindRiot territory, this time the nuclear power plant in Hanford, Washington, whose scientists created the plutonium for ‘Trinity ‘ and the detonation of the first atomic bomb in 1945,” Keasey said. “I knew the film needed a writer and production partner with a deep, grounded understanding of the regional material. MindRiot was that American partner. said Ortega Heilbron.

These are just two of multiple projects in the works at MindRiot, which has built a slate of exciting projects from its base in the Pacific Northwest. “Washington state is teeming with creative talent, beyond tech moguls, and ideas and stories, with no real access to the development arms of the studio system,” said Keasey who co-wrote the MindRiot’s first film, “Parallel”, with its stars Aldis Hodge

(“Black Adam” from DC Comics) and Edwin Hodge (“The Tomorrow War”, “FBI: Most Wanted”). For MindRiot, “Parallel,” now in office, became his first bridge to Hollywood.

As the Hodge brothers pointed out, “Working with Keasey and MindRiot in Seattle has only strengthened and informed our film. MindRiot is making huge waves in an often overlooked area, which is desperately needed by our country’s film industry so that we don’t just hear the same voices in the same places all the time.

“It’s inclusion in another way, in a geographic way, and we’re thrilled to be partnering with MindRiot on this project and so much more,” they said, adding that a TV series , “Roughstock”, is currently in development with the Seattle-based company. .

Co-produced with Rumble Riot Pictures and directed by Iranian-American director Kourosh Ahari (“The Night”), the sci-fi thriller is an adaptation of the Chinese pictorial “Parallel Forest.” Reset in the pristine, ancient forests of Washington state’s Olympic Peninsula, it follows the journey of a grieving woman who finds herself mysteriously navigating parallel spaces, according to the synopsis.

MindRiot is also stepping into the world of professional women’s soccer with ‘Emerald City FC’, inspired by MindRiot’s head of production, Madeline Down, who was previously a content producer for the National Women’s Soccer League team Seattle, l ‘OL Reign. “The stories of women, especially women involved in professional athletics, are part of my DNA as we constantly fight to stay at the top of our game while fighting for respect in society,” said Down, who adds that the source material is based on experience. World Cup and NWSL players and coaches. In keeping with MindRiot’s Northwestern roots, the pilot was funded by Seattle-based philanthropist and producer Rebecca Petriello.

Washington has done its part to encourage location filming in the state. Last March, it passed legislation to increase the amount of B&O (Business & Occupation) tax credits that the MCPC (Motion Picture Competitiveness Program) can give to films, from $3.5 million per year to $15 million. It also increased the individual tax credit a film can receive from $750,000 to $1 million.

In April 2021, King County Leader Dow Constantine opened a new film production facility on Harbor Island, a man-made island at the mouth of the Duwamish River in Seattle. This production studio is King County’s first major public investment aimed at reviving a once-thriving film industry and restoring hundreds of creative economy jobs as the region recovers from the pandemic.

“In many ways, we intend to do for writers and development what Sub Pop did for unknown bands like Nirvana and Soundgarden until they exploded! We know we have the juice and the content to do the same…just wait,” Keasey promised.