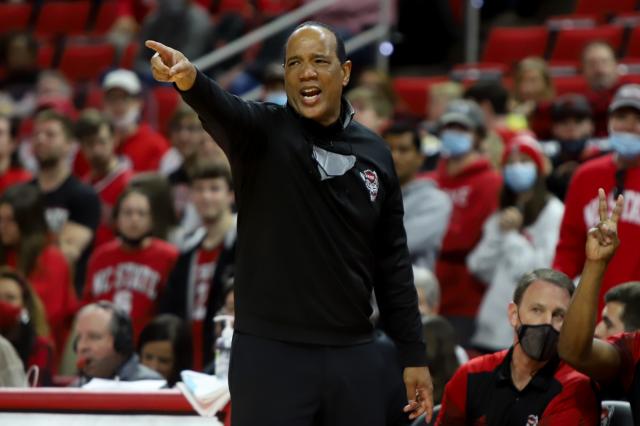 The Wolfpack’s early season slate is highlighted by a trip to Paradise Island, Bahamas for the Battle 4 Atlantis.

The Battle 4 Atlantis takes place the week of Thanksgiving.

NC State will play three games in the important early-season tournament. Butler, BYU, Dayton, Kansas, Tennessee, USC and Wisconsin are all participating in the event hosted at the Atlantis Resort.

NC State wraps up the non-conference portion of its schedule on Saturday, Dec. 17, when it travels to Chicago to face Vanderbilt at the United Center.

Dates and times of play for ACC contests will be announced at a later date.