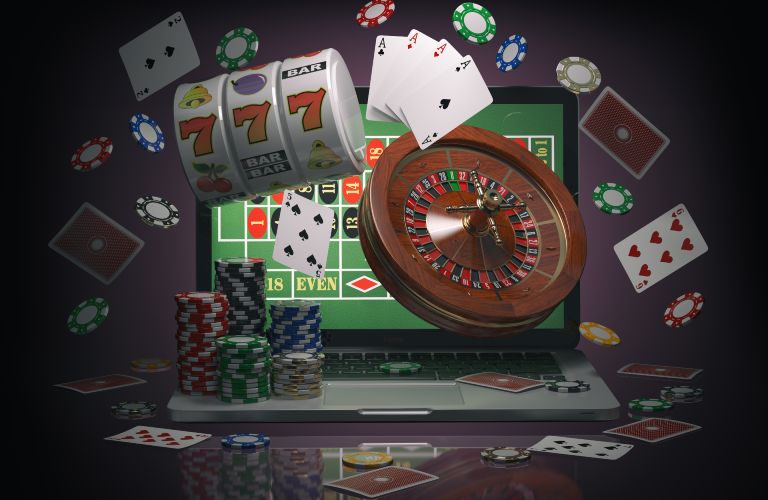 Year-to-date, total casino winnings for the nine hotel-casinos was $1.61 billion, reflecting a 16% growth from $1.39 billion for the previous period.

Gross sports betting revenue reported by casinos, racetracks and their partners was $45 million for July 2022, down 18.1% from $55 million in the prior period.

“The drop in July figures can be attributed to two key factors – the sparse sporting calendar plays a significant role in the drop; however, while Garden State’s July numbers are in line with national market trends, the year-over-year decline is not,” according to TopNJCasinos.com. “The decrease indicates that New Jersey is continuing to feel the effects of January’s sports betting launch in neighboring New York well into the year.”