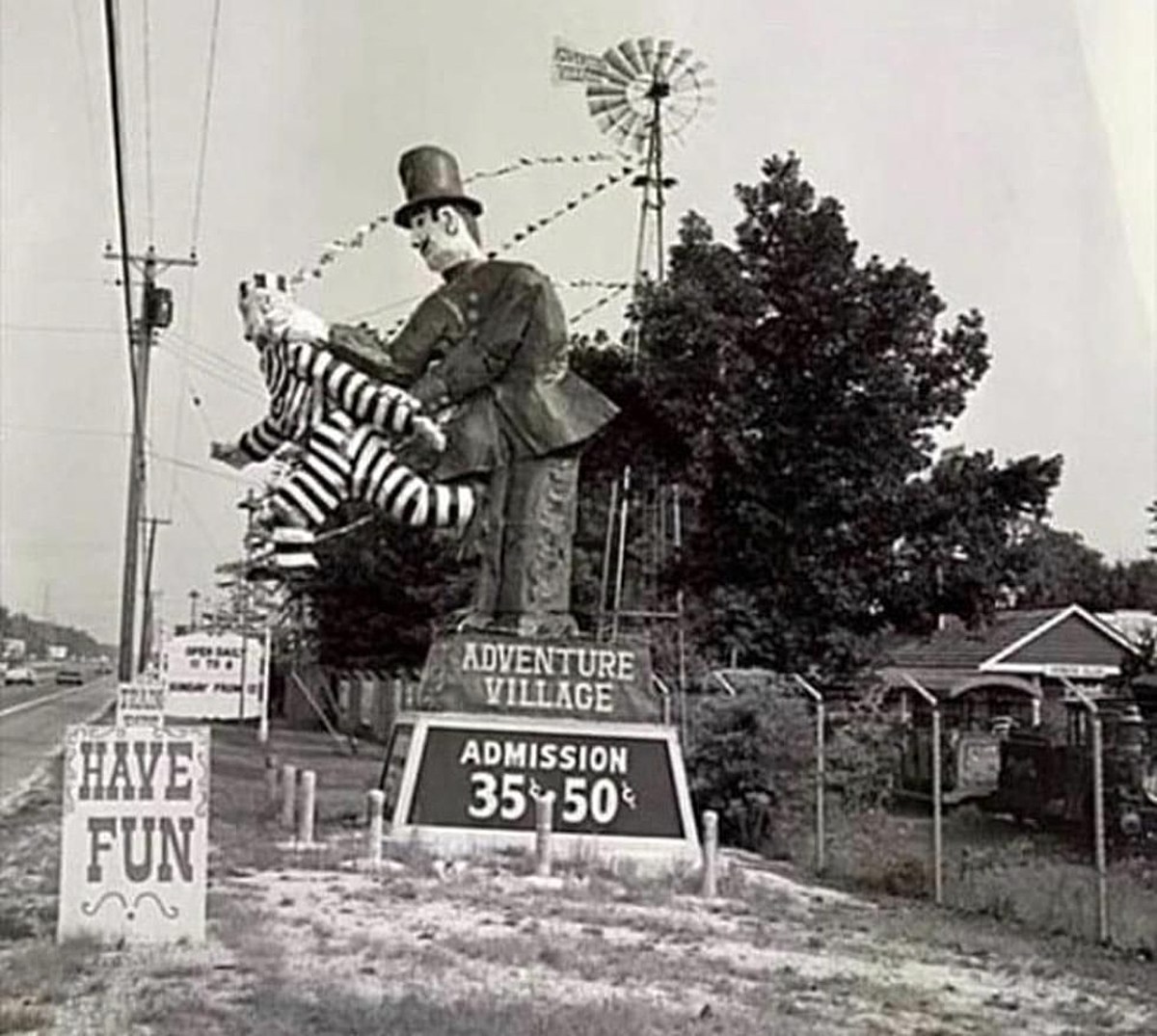 We asked our readers, family members and friends to share their favorite childhood memories that took place in the Atlantic City, New Jersey area.

You did not disappoint.

This fun exercise shows how many fabulous amusement piers, restaurants and activities have been available over the past 100+ years in the Atlantic City area.

Mark Giannantonio said: “Orsatti’s Warwick Restaurant was one of the finest restaurants in Atlantic City. I was Arnold’s bus boy for 3 years. I really learned the trade from Mr. Orsatti. The Orsatti family was like my second family,” Giannantonio said.

For many years Orsatti was the “it” place, where all the powerful movers and shakers went almost daily

Oh, by the way, Orsatti’s former restaurant bus boy (Giannantonio) is now President and CEO of Resorts Casino Hotel in Atlantic City and also President of the Greater Atlantic City Chamber of Commerce.

Kirk also finally remembers his father, no matter how busy he was, always making time to have a baseball with him.

Kirk would later display near-major-league caliber pitching skills and he credited on air This Morning those catches with his dad in his early years as the reason he developed such a love of baseball.

My family had a real love for Steel Pier. I write about it in the photo gallery just below. If it was early in the week and you found out you were going to Steel Pier on Saturday, that would give you something to look forward to all week. It was wonderful.

I also really enjoyed every time my dad took me to work with him.

There’s a reason we can vividly recall our fond childhood memories. They hold a special place in our hearts.

They are so special in fact that we can use them for the rest of our lives.

The World Famous Steel Pier has been mentioned by many, as has Adventure Village.

These two iconic establishments have etched some of the most positive childhood memories that will last a lifetime.

In honor and memory of Steel Pier and Adventure Village, we’ve included elaborate photo galleries at the bottom of this article.

The first photo gallery is about our readers sharing their best childhood memories, followed by Steel Pier, then Adventure Village.

Do you remember Adventure Village at EHT?