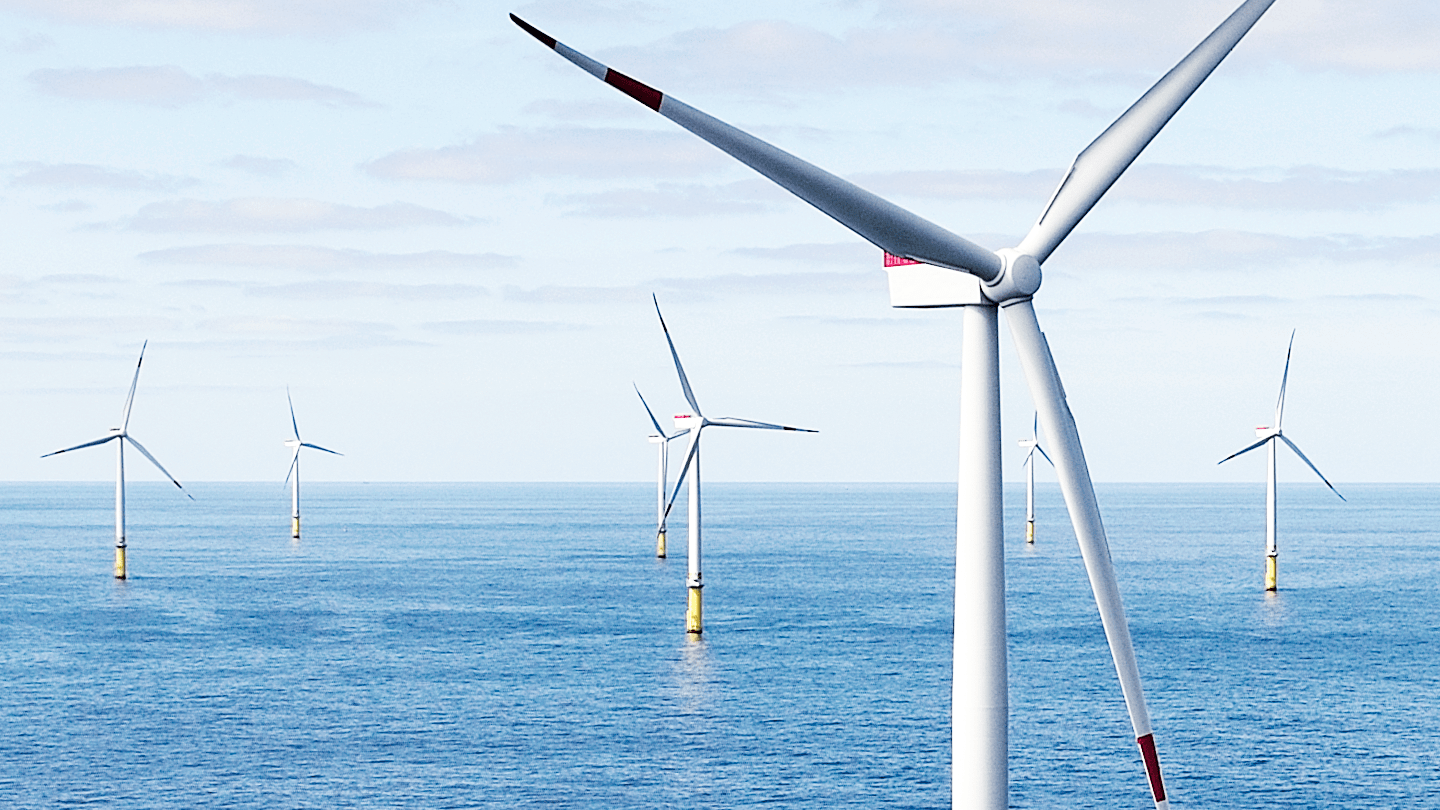 The wind farm developer will hold a meeting in Ocean City on Monday, October 3 at 6 p.m.

An offshore wind farm could be built on shore as early as 2024. But before giant turbines can be launched, the developer needs a transmission line to complete the whole project.

But Ocean City did not agree.

Strong opposition to the project came from city officials to other stakeholders.

The wind farm would stretch from Atlantic City to Stone Harbor 15 miles offshore, passing through Ocean City in the process.

Opponents say the project could harm tourism, real estate values, migratory birds and marine life, the fishing industry and create a visual blight when. On a clear day, the planned 98 or 99 giant wind turbines could be visible from the shore.

On Monday, October 3 at 6 p.m. at the Flanders Hotel at 11th Street and the Boardwalk in Ocean City, residents and other stakeholders are invited to a public hearing on the transmission line.

The meeting is part of a series of hearings required by the wind energy company as part of Green Acres’ application to use the 0.647-acre portion of the beach owned by Ocean City, said Liz Thomas, of Thomas / Boyd Communications on behalf of Ocean Wind.

Thomas emphasized that the meeting will be for public comment only. It will not be in the form of questions and answers.

“Participants may make public comments, but this is not a Q&A. Ocean Wind will make a presentation at the start of the hearing and then open it up for public comment,” Thomas said.

Former Ocean City Councilman Mike DeVlieger has been a vocal opponent of the wind farm since the first meetings in 2019.

He addressed the city council on September 8 about the upcoming hearing.

While DeVlieger and other townspeople are against the project for many reasons, others have said in meetings that a wind farm will mean clean, renewable energy and create jobs.

The wind farm is currently in the planning and permitting phase and is expected to be completed by 2024. Orsted plans to build a 1,100 megawatt project that would create thousands of construction jobs and power more than 500,000 homes.

DeVlieger urged the community to attend the October 3 hearing to speak up and hear what representatives of the wind farm developer have to say.

“I really think people who have had their heads in the sand about this really need to come out. The topic is focused on these people having access to our preserved lands to run their power lines,” DeVlieger said. “It’s a big government that is shoving this down our throats and it’s essential for them.”

He highlighted the negative impacts that the wind farm could have on the station.

“It will negatively affect our wildlife, our sight, our taxes, our property values ​​– our whole quality of life,” he said. “For 25 years we could be looking at an industrial park in the ocean on our beautifully preserved land now if we don’t get up. This should be the biggest public meeting we’ve had in decades, because this is very serious business.

On February 2, Ocean Wind filed a petition with the BPU for a right-of-way easement to acquire the park parcel near 35th Street. The company hopes to put the transmission line in place to cross Ocean City and connect the offshore wind turbines to a substation next to the disused BL England power station in Upper Township.

Orsted and Ocean City officials have negotiated from time to time over the past three years over the wind farm, but have been unable to reach a settlement.