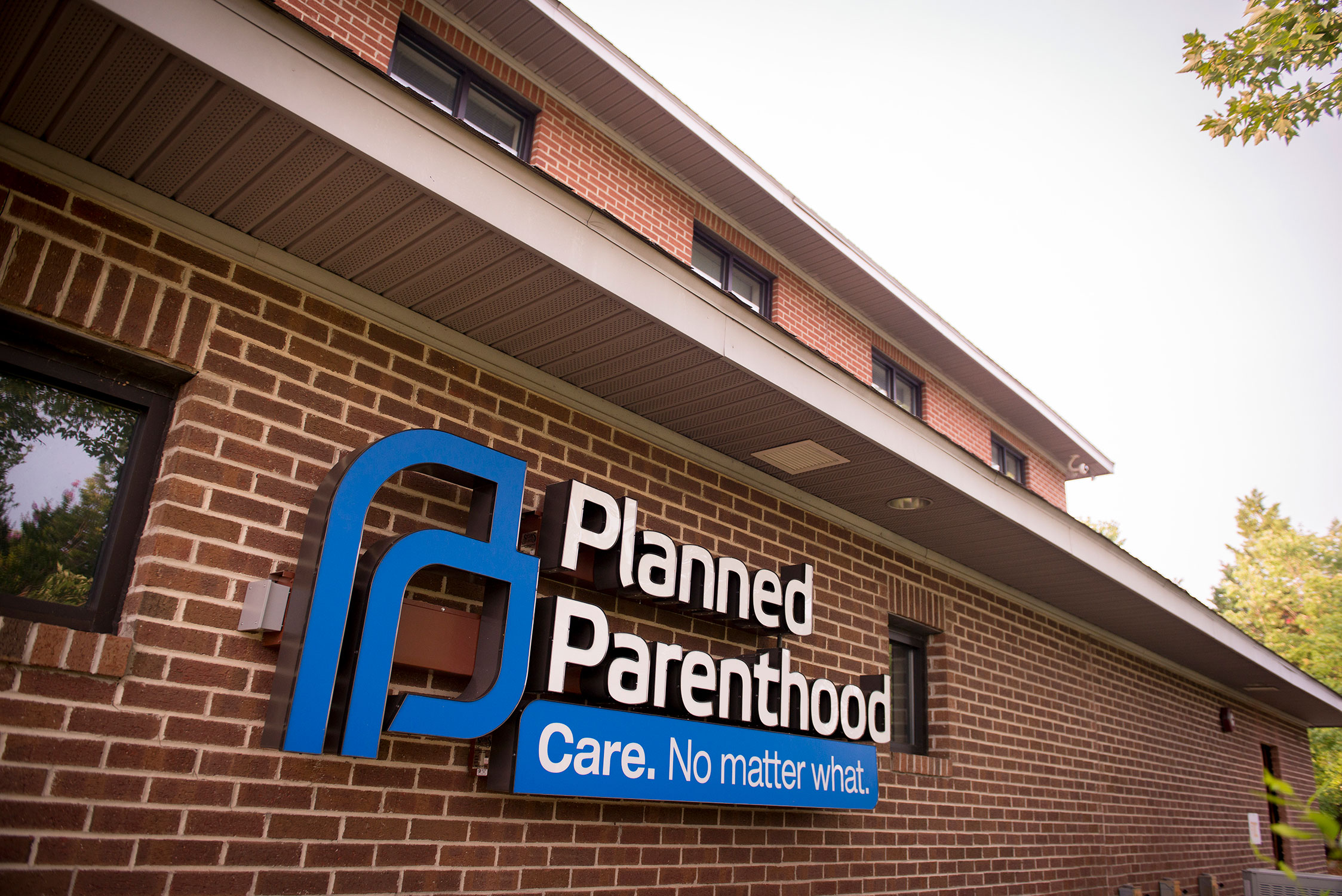 “We are once again seeking to block this harmful law that cruelly denies South Carolinians the power to make their own personal medical decisions,” said Jenny Black, President and CEO of Planned Parenthood South Atlantic. “This fight is not new to us, and we know what is at stake: Without court intervention, South Carolinians will continue to suffer in a state with dangerously high rates of maternal mortality and infant mortality, especially in black women and babies. We urgently need this court to defeat Senate Bill 1 for what it is: a direct attack on our health care, our lives and our basic human rights.

Federal judge issues stay on Graham’s subpoena to testify. A South Carolina federal judge has issued a stay to block the execution of a subpoena compelling US Senator Lindsey Graham to testify before a special Georgia grand jury investigating campaign shenanigans in the 2020 presidential election U.S. District Judge Henry Herlong will hold a subpoena hearing in Greenville on July 20. Graham denied any interference.

The SDCC prepares to demolish an abandoned school for the start of high school. The Charleston County School District is preparing to tear down the abandoned Wilmot Fraser Elementary School in favor of a first varsity high school. However, the district wants to hear from the community due to past backlash over the elementary school’s historic value.

Charleston will host the Bicentennial of the Vesey Uprising. The city of Charleston is hosting a weekend of events commemorating Denmark Vesey, an abolitionist who planned an uprising to free slaves. The commemoration will include presentations and discussions in partnership between the Center Gaillard, the Emanuel AME Church and the International African American Museum. See what city ​​paper‘s Herb Frazier had to say.

Nearly 4,000 SC foster children. Some 3,945 children are currently detained by the SC Department of Social Services. This is the lowest number in five years, but it remains a pressure for workers and foster parents. 1,541 children ranging from infants to six years old are currently in foster care, representing 39% of the population; 1,066 children aged 7 to 12 represent 27% of the population; and 1,338 teenagers, ages 13 to 17, make up 34% of the population, according to the Department of Social Services. Charleston County has the third highest need for foster parents in the state, with 261 children in the system.

Developers release rendering of proposed hotel on Savannah Freeway. R4 Architecture has unveiled plans for its hotel project off the Savannah Freeway in Charleston near Interstate 526. The developers have shared a rendering proposal for a hotel on nearly 10 acres of land along from the highway to the West Ashley Revitalization Commission. The hotel is proposed to have 200 rooms and to have seven floors.

city ​​paper has been bringing the best news, food, arts, music and event coverage to the Holy City since 1997. Support our ongoing efforts to showcase the best of Charleston with a one-time donation or become a City Paper member Club.