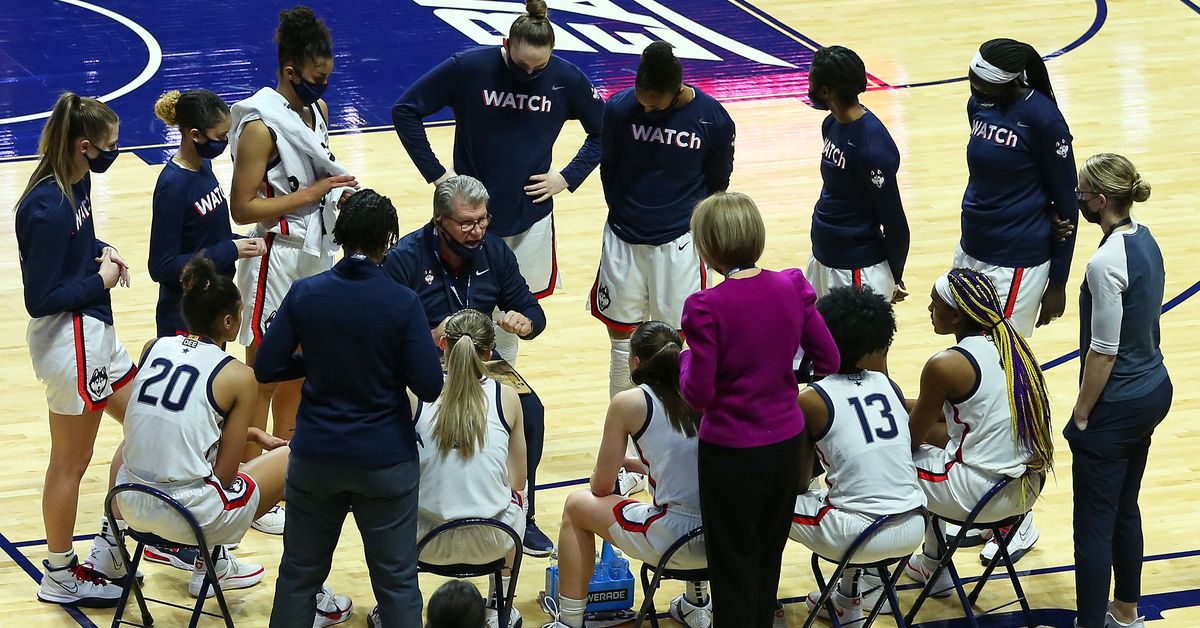 The Battle 4 Atlantis 2021 Women’s Tournament draw is set. UConn women’s basketball opens against Minnesota on Nov. 20 and is scheduled to face a former conference opponent in the second round on Nov. 22: either USF or Syracuse.

The other side of the bracket includes South Carolina vs. Buffalo and Oregon vs. Oklahoma, meaning the Huskies could potentially face the Gamecocks or Ducks in the Finals. UConn is already expected to travel to South Carolina and Oregon as part of its non-conference slate this season, although dates have yet to be released.

Minnesota, coached by Lindsey Whalen, went 8-13 last season. The two schools have only met twice, with UConn claiming an 85-60 victory in December 1990 before defeating the Gophers in the 2004 Final Four, 67-58 en route to the national championship.

The Huskies recently faced Syracuse in the second round of the 2021 NCAA Tournament and won handily, 83-47. UConn hasn’t met USF since beating the Bulls 79-38 in the 2020 AAC Tournament semifinals.

The rest of UConn’s non-conference schedule includes a trip to Georgia Tech on Dec. 9 for the return of Olivia Nelson-Ododa, a date with Louisville on Dec. 19 at Mohegan Sun Arena and matchups with Notre Dame and Tennessee. at home and in South Carolina and Oregon on the road – although no date has been announced as of yet. The Huskies could still add one more game to their non-conference roster.