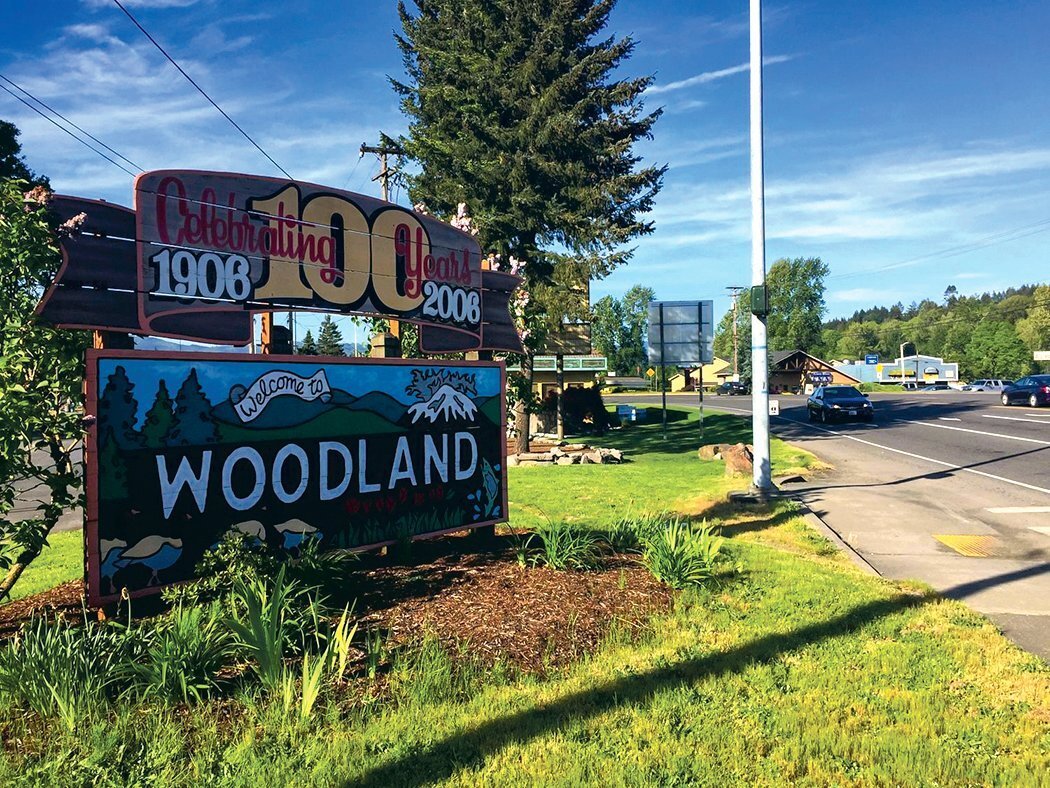 Driving all-terrain wheeled vehicles (WATVs) on the streets of the town of Woodland will now be legal after the town council unanimously passed an ordinance at its July 18 meeting.

The ordinance allows WATV to operate on almost any street within the city limits.

The vast majority of streets are covered by the ordinance, except for Atlantic and Pacific Avenues. All WATV operators will be required to follow traffic laws and operators are subject to the same penalties for traffic violations as other vehicles on city streets, according to the new city code.

Those operating WATVs in town will need a legal driver’s license and WATV registration with the state. Also, for on-road use, a WATV should be inspected at an authorized dealer or repair shop for these types of vehicles. Currently, Woodland has two such stores: Addiction Powersports and Woodland Saw and Cycle.

“I just think with everything going on with gas prices and things like that, it’s just a good option…to get around town,” Councilwoman Melissa Doughty said.

“It’s just another form of transportation here in Woodland and I don’t see anything wrong with that,” Rounds said.

The idea for WATV on City Streets was first presented to the Woodland Planning Commission in April. City Administrator Peter Boyce said it came to the city’s attention through citizen input.

Councilor Jennifer Rowland remarked that the ordinance was a perfect example of the city listening to its citizens.

“It was raised a few months ago by citizens and now we’re doing a second reading and passing it,” Rowland said. “I think that just reinforces the importance of the involvement of the government and the (citizens) coming forward and talking to us.”

Councilor Monte Smith said if the order caused more harm than benefit to Woodland, it could be overturned.

“If this (ordinance) is abused, it can be taken away just as easily, so hopefully people realize that they can’t go out and be idiots,” Smith said.